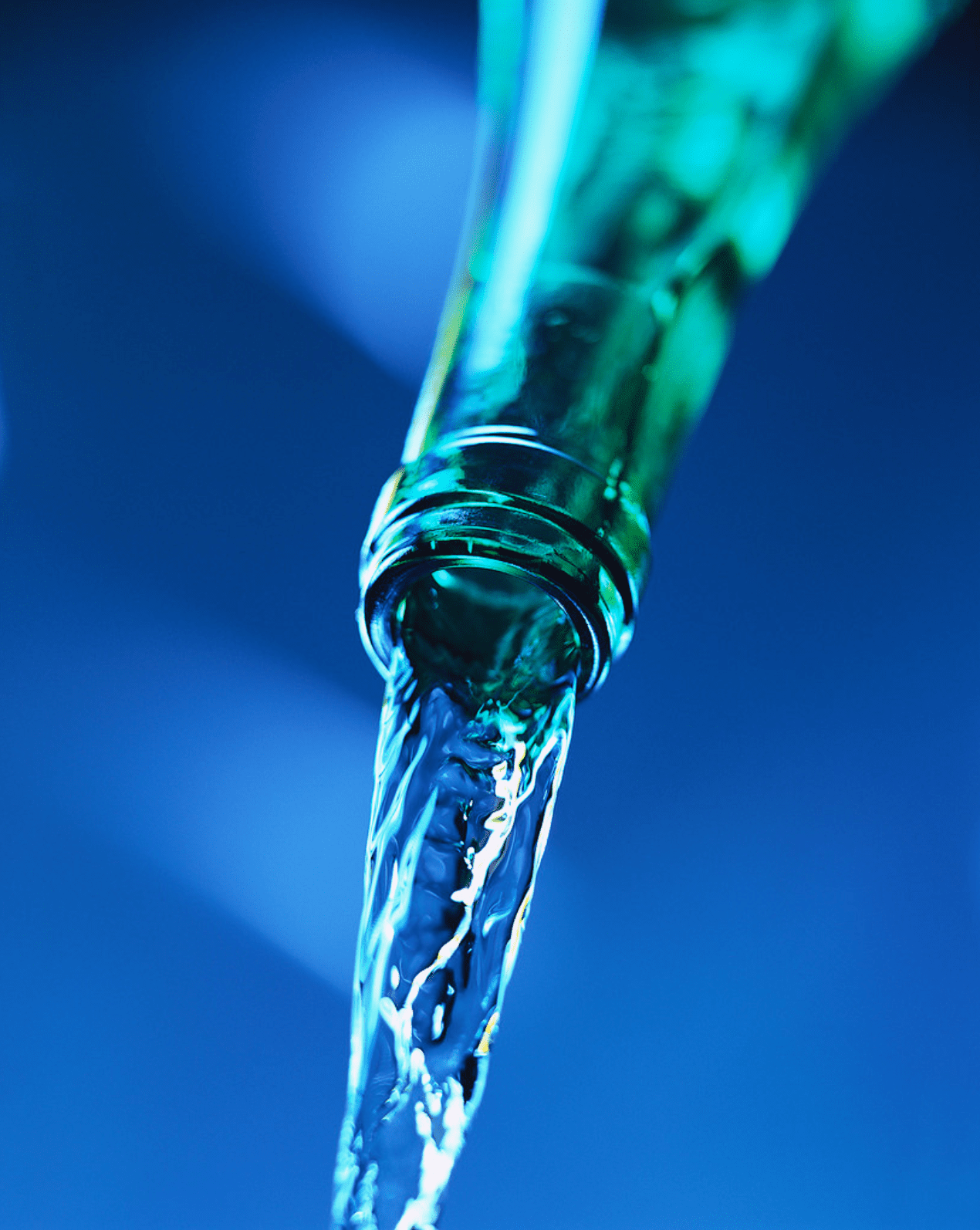 So, this happened last night in England

So this happened last night in England. I was eating a burger in a restaurant in Birmingham, UK with a friend from Budapest. I was just relaxing. Ready to head back to the States after speaking for three days at a NewForms Gathering for leaders around Europe. The... 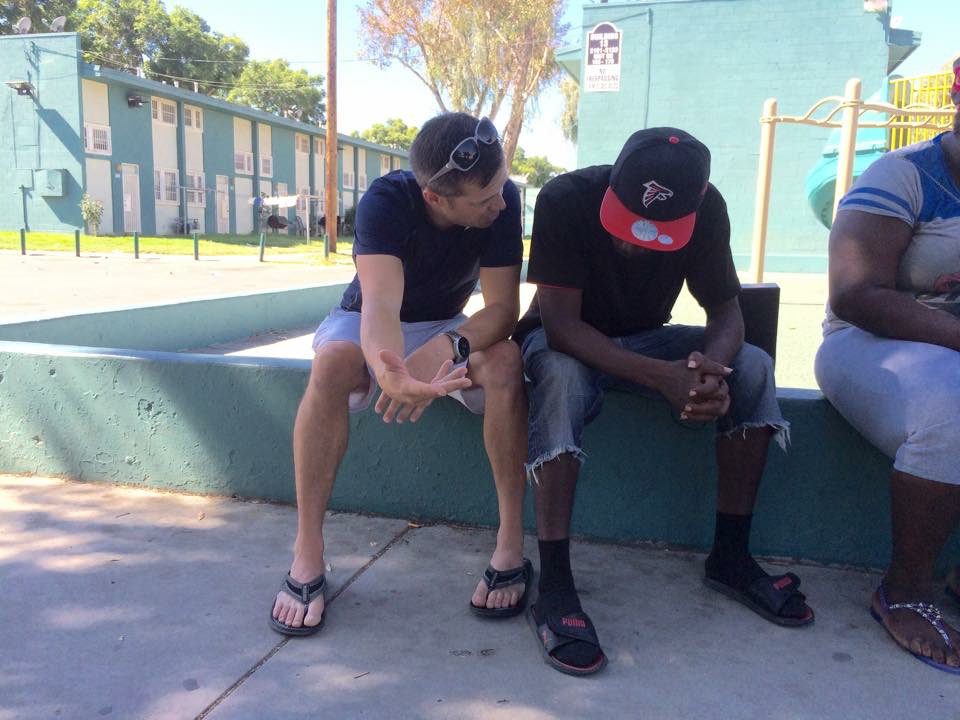 Some of us know a lot about Jesus. But we have been “cursed” with an inability to talk about him with others in meaningful ways. Here’s a simple way to get back to effectiveness in evangelism. 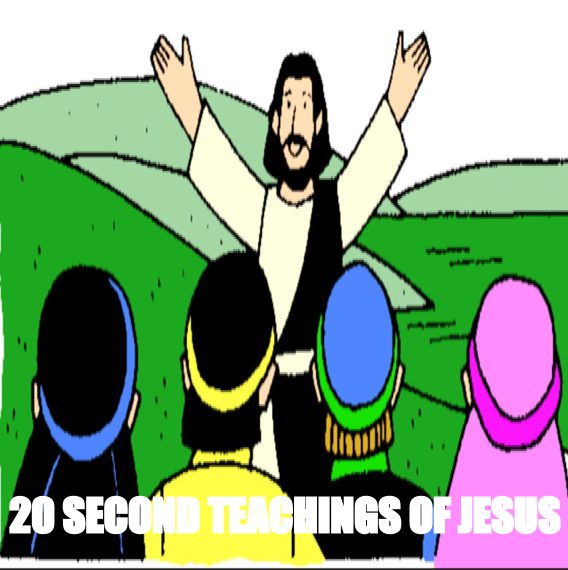 Throughout my travels, I encounter thousands of people who want to share Jesus with their friends, but simply don't know a way to start. We love Jesus, but let's face it. A lot of us have forgotten how to simply share about Jesus while being relatable to people. A lot... 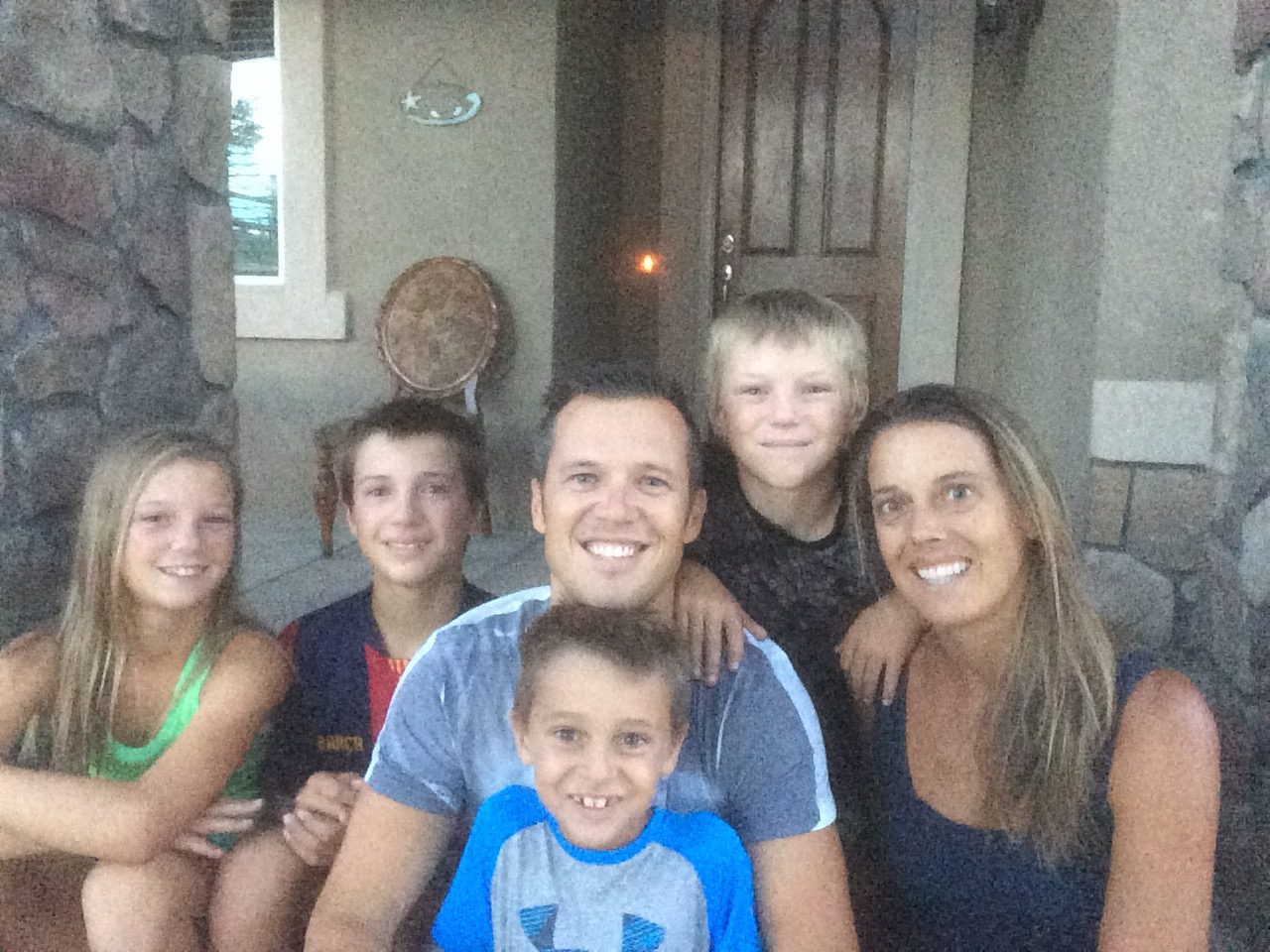 I’ve been creating disciple making movements across the U.S. through DiscipleX.

I put together a short video update video update for our friends and family. You’ll see one-second clips from a year of training experiences. 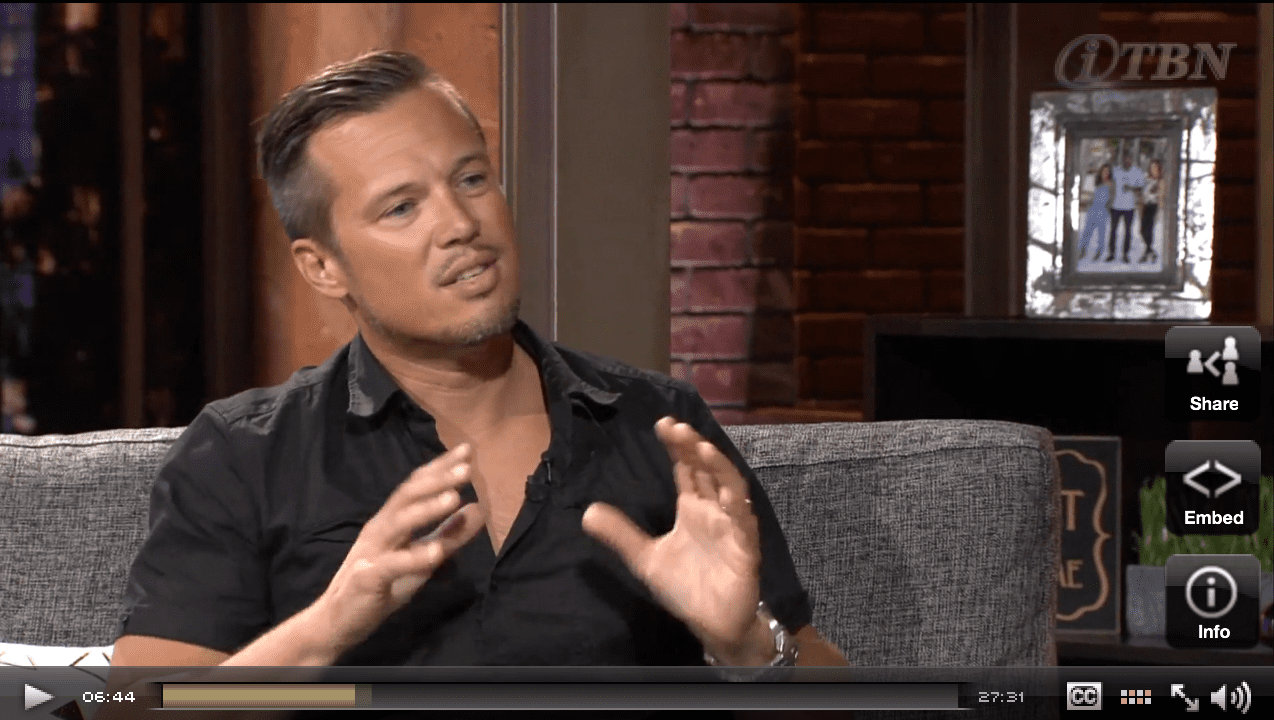 Last week, I joined some friends on TBN’s JUCE TV to catalyze the vision for creating disciple making movements.

It was a fun time!

If you missed the show, you can watch it online here… 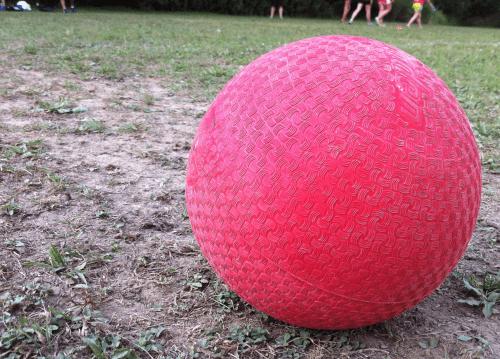 You’ll be amazed how powerful a Kickball can be

Tony is a college student in Schenectady, NY. He has a big heart. He wants to help others follow Jesus. He's now making a big difference in teenagers’ lives. I met Tony in a DiscipleX training a few months ago hosted by my friend Dave Worcester. Tony wrote a... 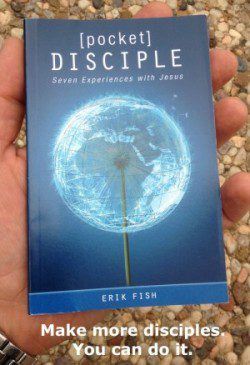 When did you experience these?

In the Scriptures, I find these seven experiences are often present in the stories that mark people’s transformation from a life ruled by the world to a life set free by Jesus. They don’t always follow an exact order, but if you look, you can often find them.

Chances are, if you’ve been following Jesus for awhile, you’ve experienced them, too. 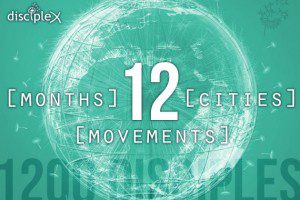 I'm pleased to announce the launch of: DiscipleX is a national initiative to create disciple making movements across the U.S.   Jesus followers know they’re called to make disciples. But many of us get hung up without some simple ways to do so.    Making... 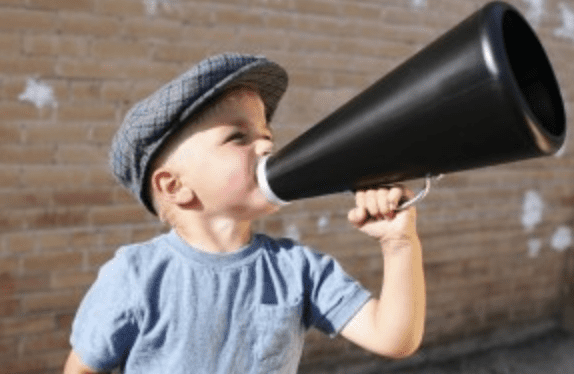 Your story matters [Tell it]

It’s the greatest story ever told. Written by a master Story Teller. From the explosive opening chapters of creation, to the rise of an accusing antagonist who tries to seize the story, to resolution in spectacular, jaw-dropping, joyous triumph... The Story Teller... 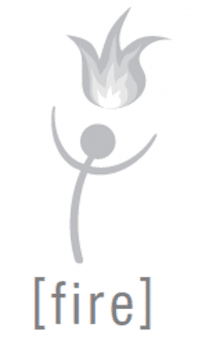 I first met him when I was young. I'd heard a bit about him from my parents. They told me I could ask Jesus and he might give me a spiritual gift. I knew Jesus loved me tons, so I knew that anything coming from Jesus would be really good. I was walking outside my... 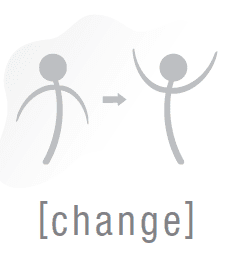 Last week, I shared that I would be telling a few stories from the seven experiences of [pocket] Disciple. The first experience is "Change". The Greek word "metanoia" is most often translated as "repent". The meaning of "metanoia" is better expressed in several words:... 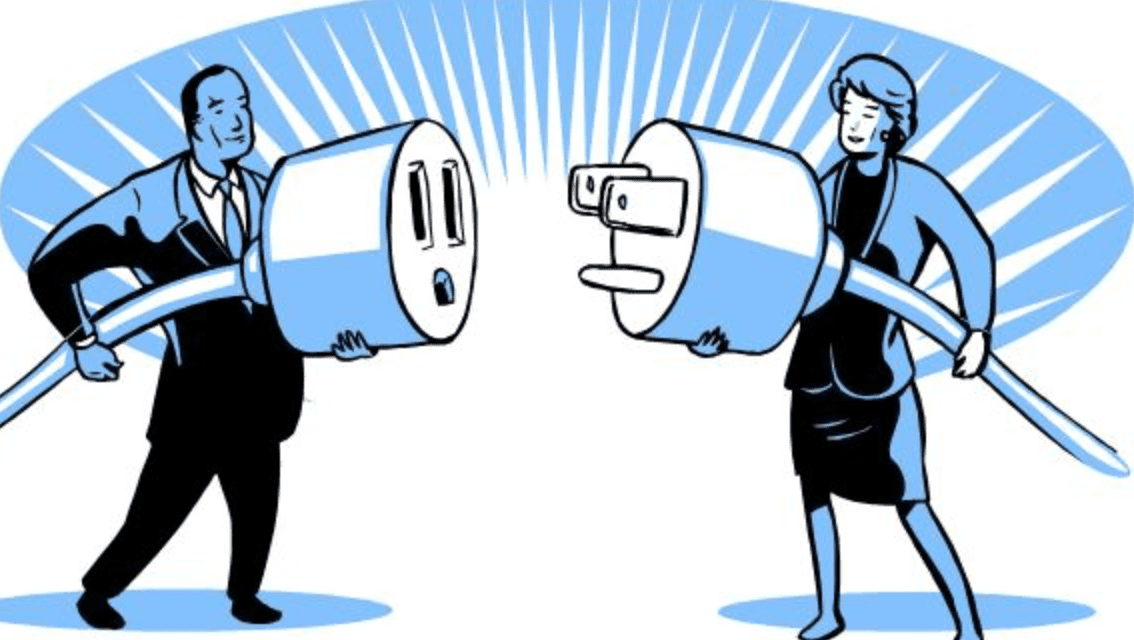 The #1 Missing Ingredient for Discipleship and Church Planting

It’s not information. It’s not better teaching. It’s not even experiencing a miracle (as wonderful and important as that may be). It’s interaction. Interaction creates the connections that allow the power of God to flow through us together.