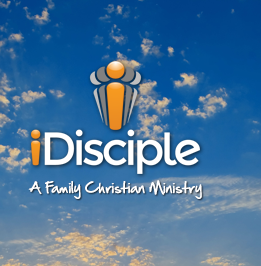 I recently partnered with Family Christian in the launch of a powerful new tool, called iDisciple. With iDisciple, you can have messages delivered right to your iPhone or computer daily. I think it's going to change a lot of lives... A sample of my messages on... 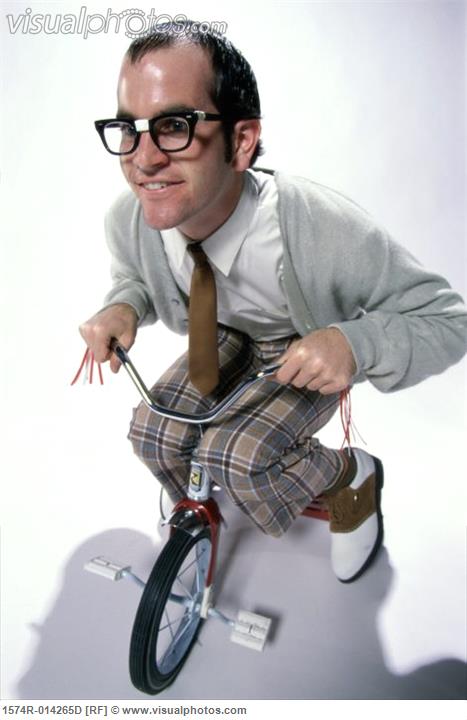 Training in the Basics 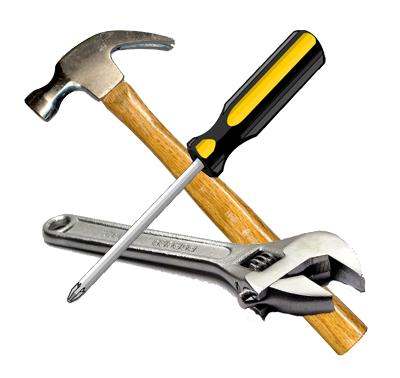 Movements are built around simple, reproducible practices. Here are three practices you can use to make a huge impact with relatively little effort. 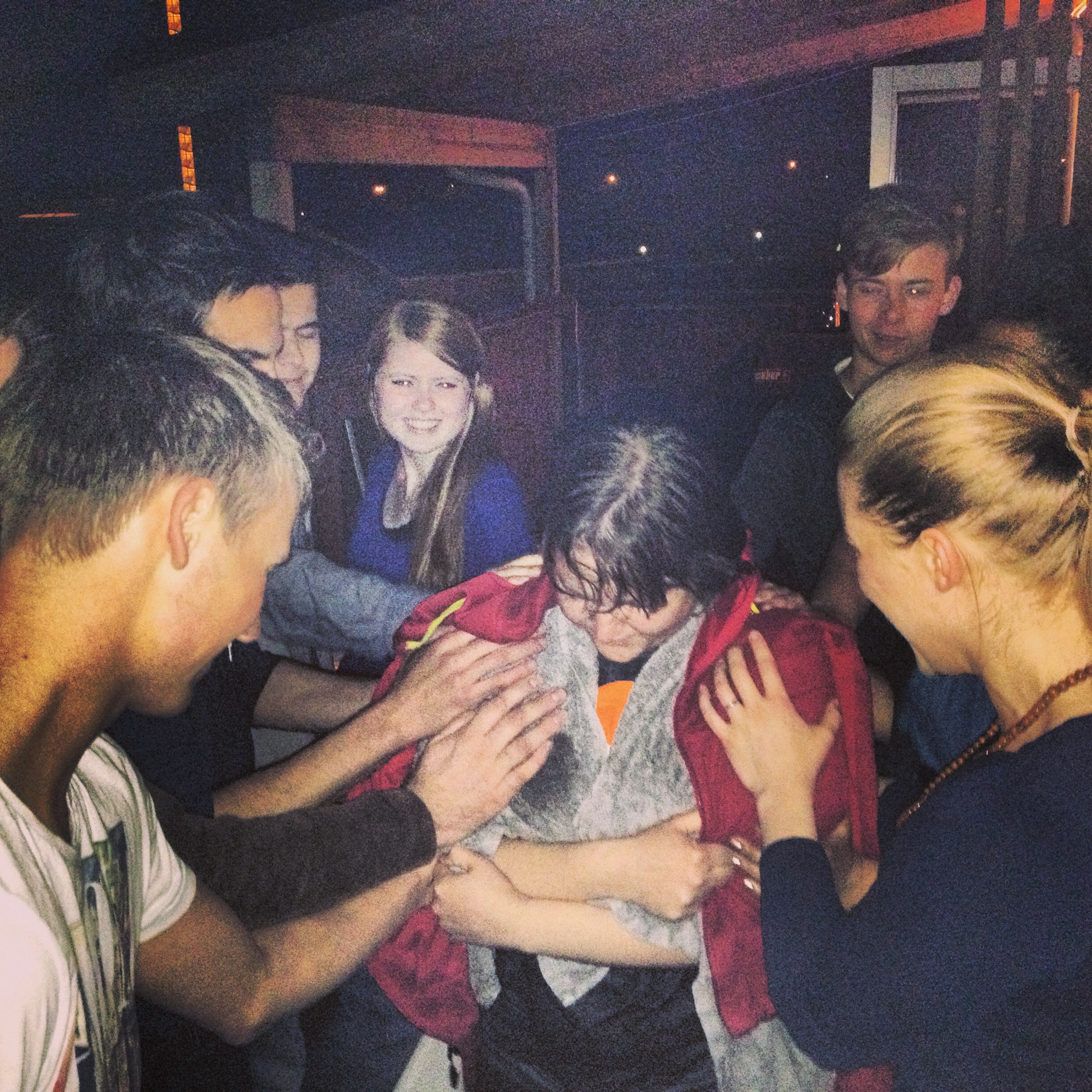 “Go into the highways and byways and invite them to come…” Jesus was great at inviting diverse people into the kingdom of God. We can be great at it, too. 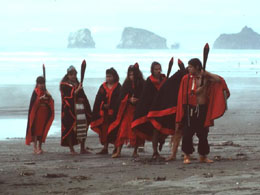 Josiah lived in 27 houses before 9th grade. He was looking for Love. Watch him tell his powerful story. 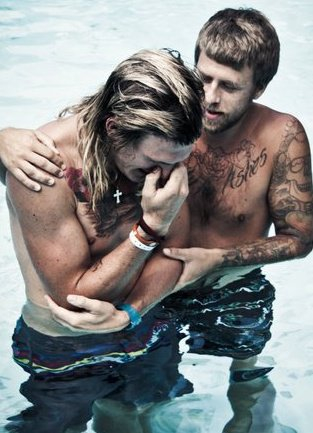 7 Things I Value in Discipling Relationships

I recently joined my friend, Ray Hilbert, at America’s Best Hope, an initiative to call for a movement of disciple makers. Here’s the interview I did with Clark Kellogg at the event. 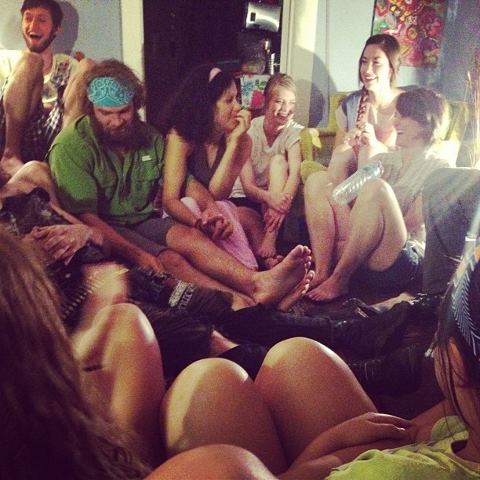 Some church planting trainings I’ve done produced no lasting fruit. Some have produced fourth-generation disciples and churches.
What makes the difference?

Discipleship in the marketplace is on God’s heart. This business owner is discipling his entire business. 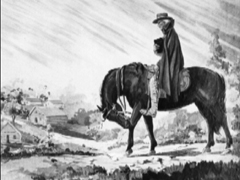 Why 9 in 10 who meet Jesus fall away…and how we can change that. The Story of Wesley and the Circuit Riders

Fall 2000 I sat in the small living room of the student residence hall. It was dark and dingy, smelling slightly like a paradoxical mix of locker rooms and A and F Cologne. I’d met a student athlete in the parking lot and we were now here in his room. I’d... 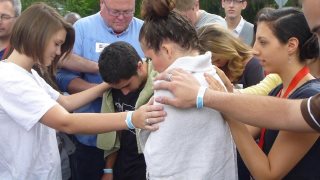 We have a mandate to disciple all nations. The only way it will get done is by making disciples who make other disciples... Making disciples is not for the elite - it's for every follower of Jesus. You have gifts inside you that will change the world! This week I... 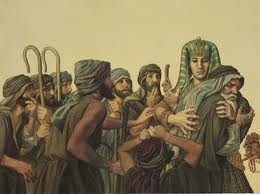 What experiences in your life have caused you the deepest pain and anguish?

I have good news for you. The place of your wounds are where God can show His greatest power and love through you.