You’ll be amazed how powerful a Kickball can be
May 11, 2015
Evangelism | Stories
DiscipleX | Pocket Disciple

Tony is a college student in Schenectady, NY.

He has a big heart.

I met Tony in a DiscipleX training a few months ago hosted by my friend Dave Worcester. 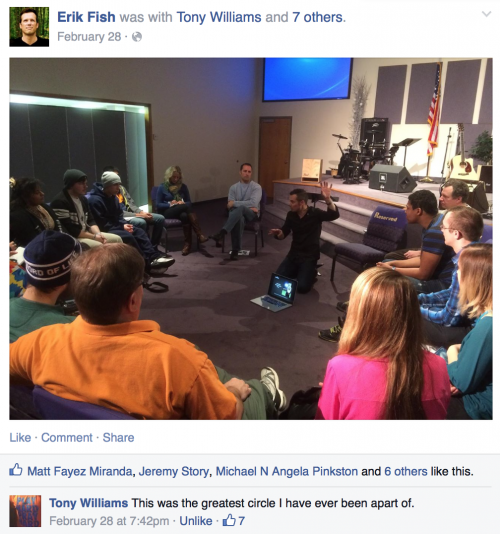 I returned to NY this week to visit Tony and the other students.

Tony led his friend Carlos to Christ. They began going through Pocket Disciple together. 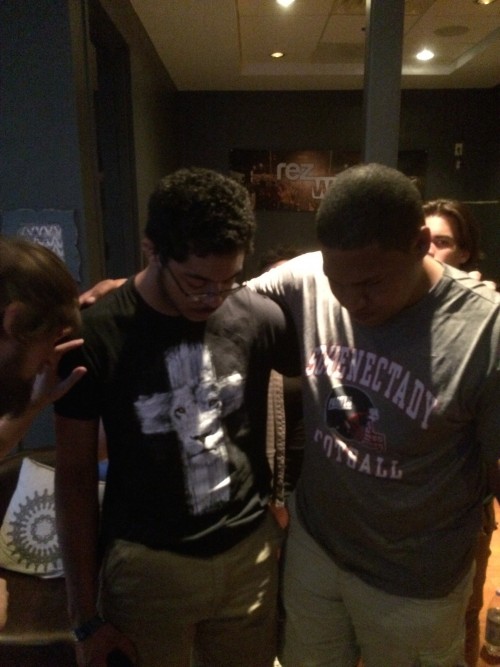 Tony and Carlos began to feel compassion for teenagers in their city.

They prayed and felt God leading them to go to the city parks.

They began giving out bottles of water and talking with people.

Some people were suspicious at first. It was kind of a rough area, known for crime and sexual predators.

They met a group of teenagers.

Two of them prayed to accept Christ!

Tony noticed they were holding an old, raggedy kickball. 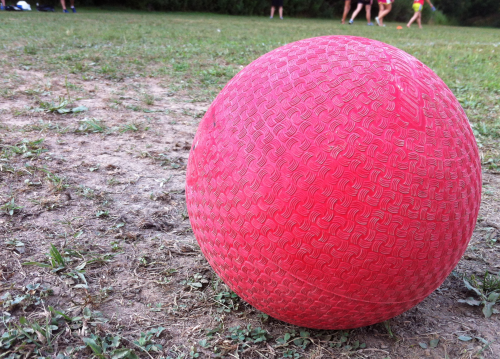 Tony had an idea,

“How would you like it if we came back next Saturday with a new ball and some snacks? We can teach you more about God and then play kickball together.”

The teens were enthusiastic.

Our group prayed for Tony and Carlos this weekend, blessing them in their new ministry together.

Students put money into a hat to “sow into” Tony and Carlos’ work with these teens. 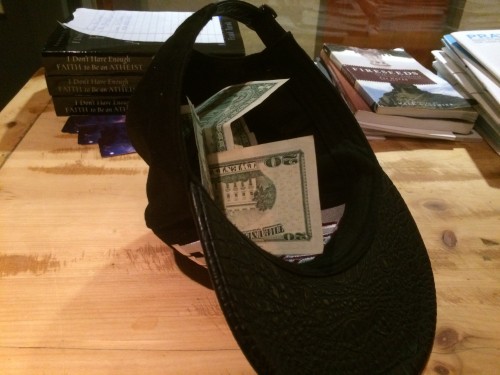 Students give money to pay for kickballs and snacks

We all want God to use our lives to make a difference. People like Tony remind me that God uses those who are simply willing to try.